The device is re-usable and can be re-installed in another vehicle. The effective life of the SUPERTECH is always longer than its guaranteed period and frequently longer than the life of the vehicle in which it is installed. For this reason it is provided with a cable so it can be recovered from one vehicle to be re-installed in another. The device functions ONLY in moving vehicles and cannot therefore be used in heaters or steady boilers. The device functions ONLY in hydrocarbon-driven engines (petrol and diesel). The device has been validated by independent laboratories, universities, government bodies, large transport fleets – private and public – which carry both goods and people, in twenty different countries. Its efficiency has been acknowledged through roll-bench laboratory tests and on the road. Our reference book can be downloaded and provides a summary of the original documents which are retained by our General Management and can be obtained in their complete versions on request. Our device has today provided satisfaction for tens of thousands of users worldwide. The device is produced and distributed worldwide by one organization only, through a network of exclusive national distributors who, according to their contracts, are divided between: Exclusive concessionaires; Exclusive commissionaires. 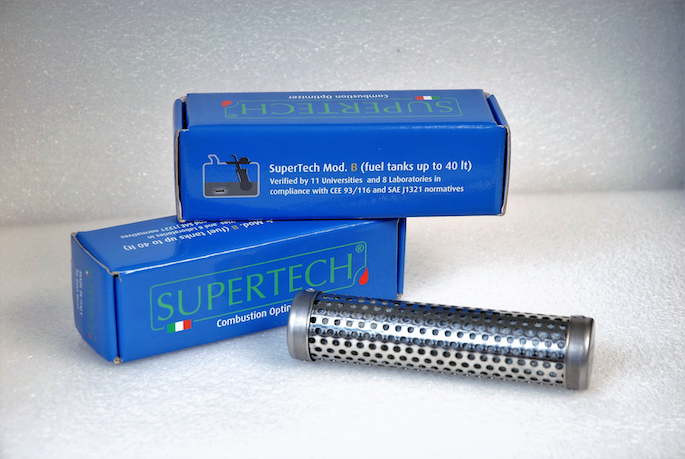 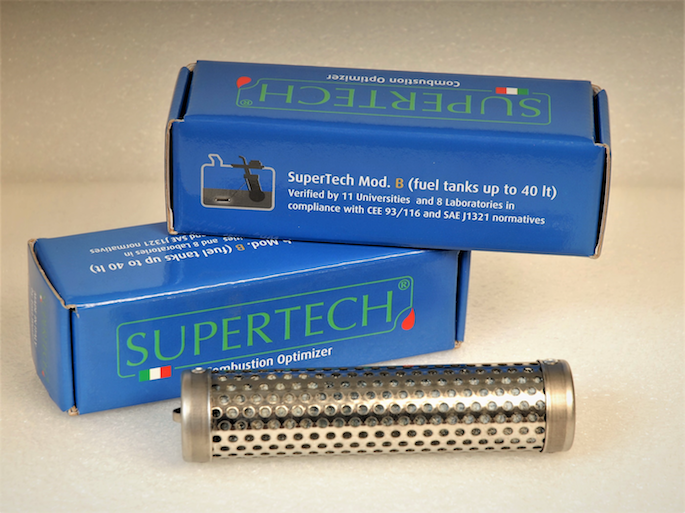 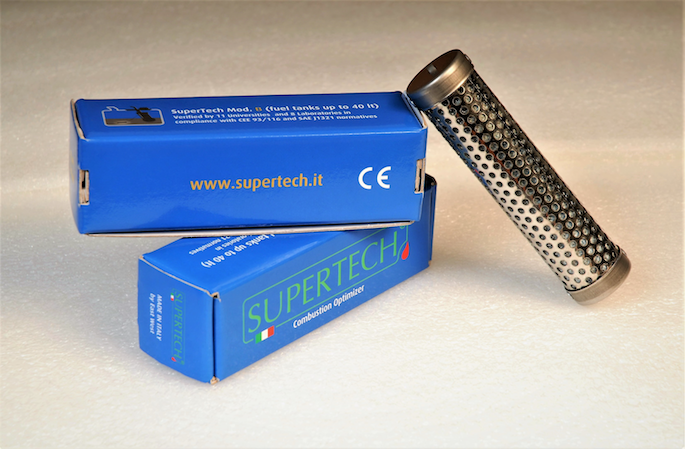 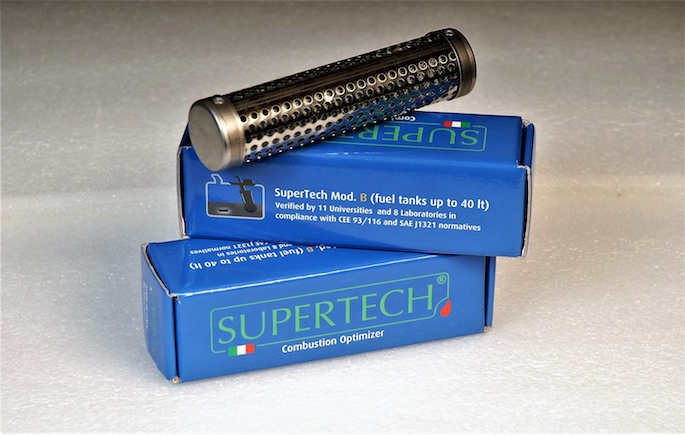 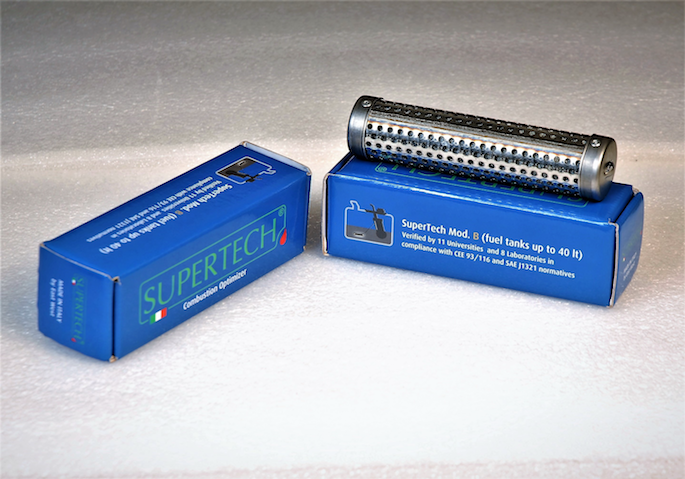